Based on a webtoon called “The Jinx’s Lover,” “Jinxed at First” is a fantasy romance drama about what happens when a poor, unlucky man stumbles upon a goddess of fortune who jumps out into the unknown to undo a curse despite having been hidden away by a chaebol family.

Na In Woo stars as the “jinxed” fish seller Gong Soo Kwang, while Girls’ Generation’s Seohyun plays Seul Bi who has the special power of being able to see a person’s future when she touches them.

The newly released stills preview the peaceful and everyday lives of Seul Bi and Gong Soo Kwang. The upcoming episode will capture adorable moments of Gong Soo Kwang teaching Seul Bi everyday life skills such as making ramen, using the washing machine, and cooking rice. Viewers are excited to find out if Seul Bi will be able to successfully adjust to her new life in the outside world as Gong Soo Kwang sweetly looks after Seul Bi despite appearing to push her away. 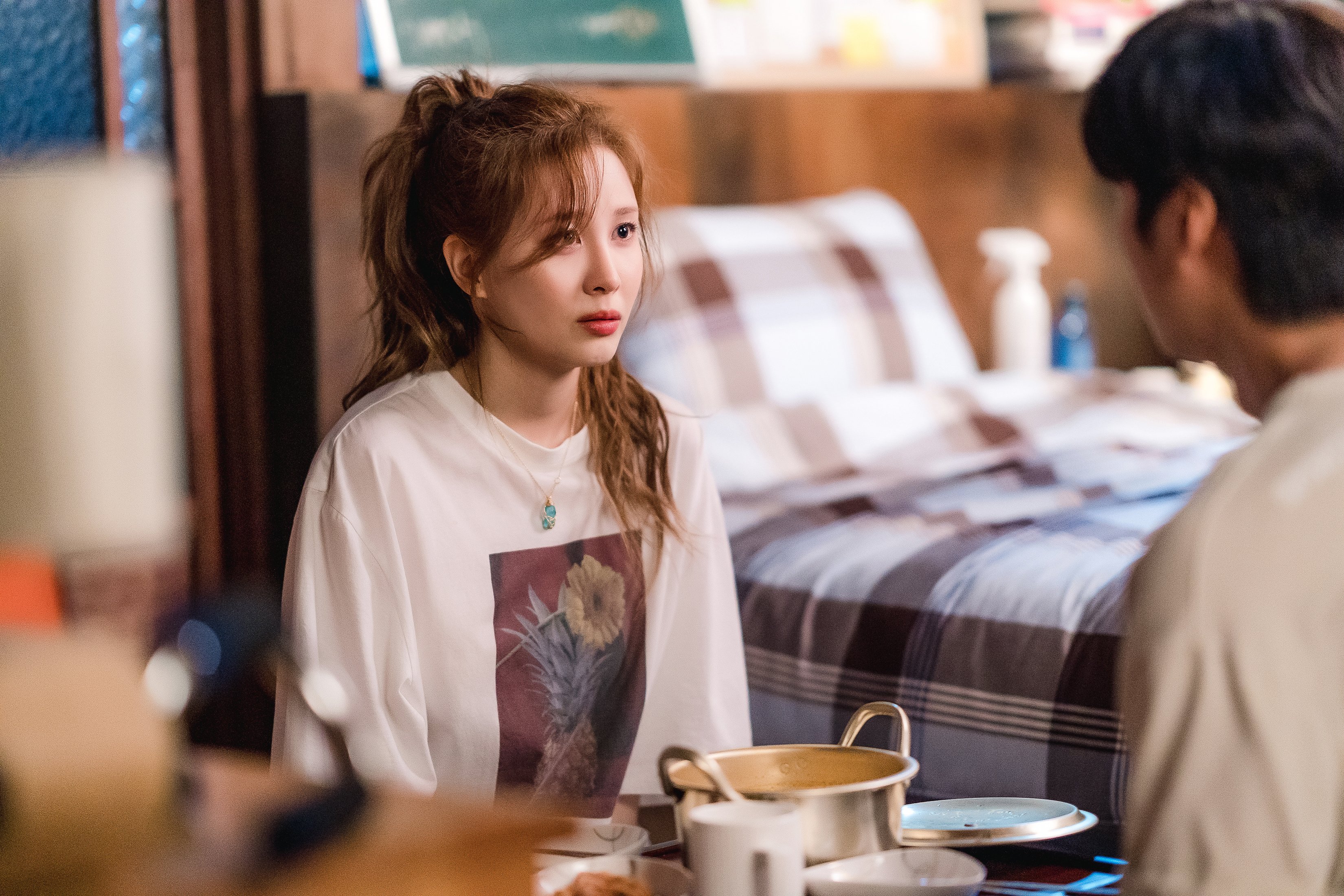 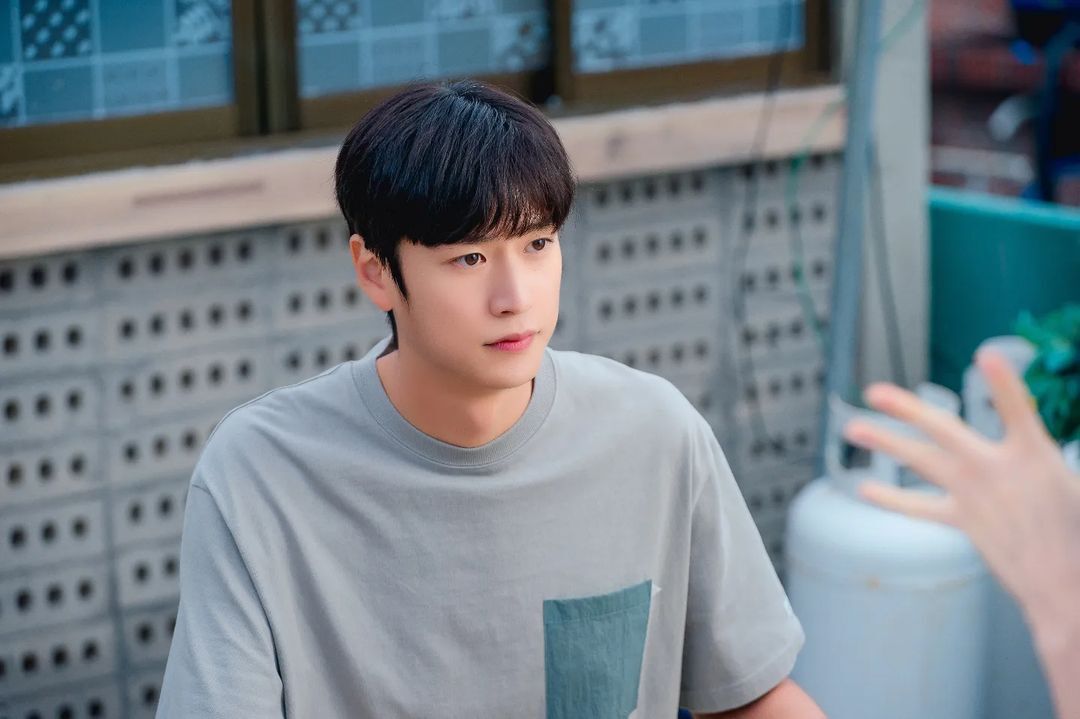 Furthermore, a frightening moment will occur when a sudden explosion sounds on Gong Soo Kwang’s rooftop room, but Seul Bi will continue to wear an innocent smile, raising questions about what will happen in the upcoming episode. 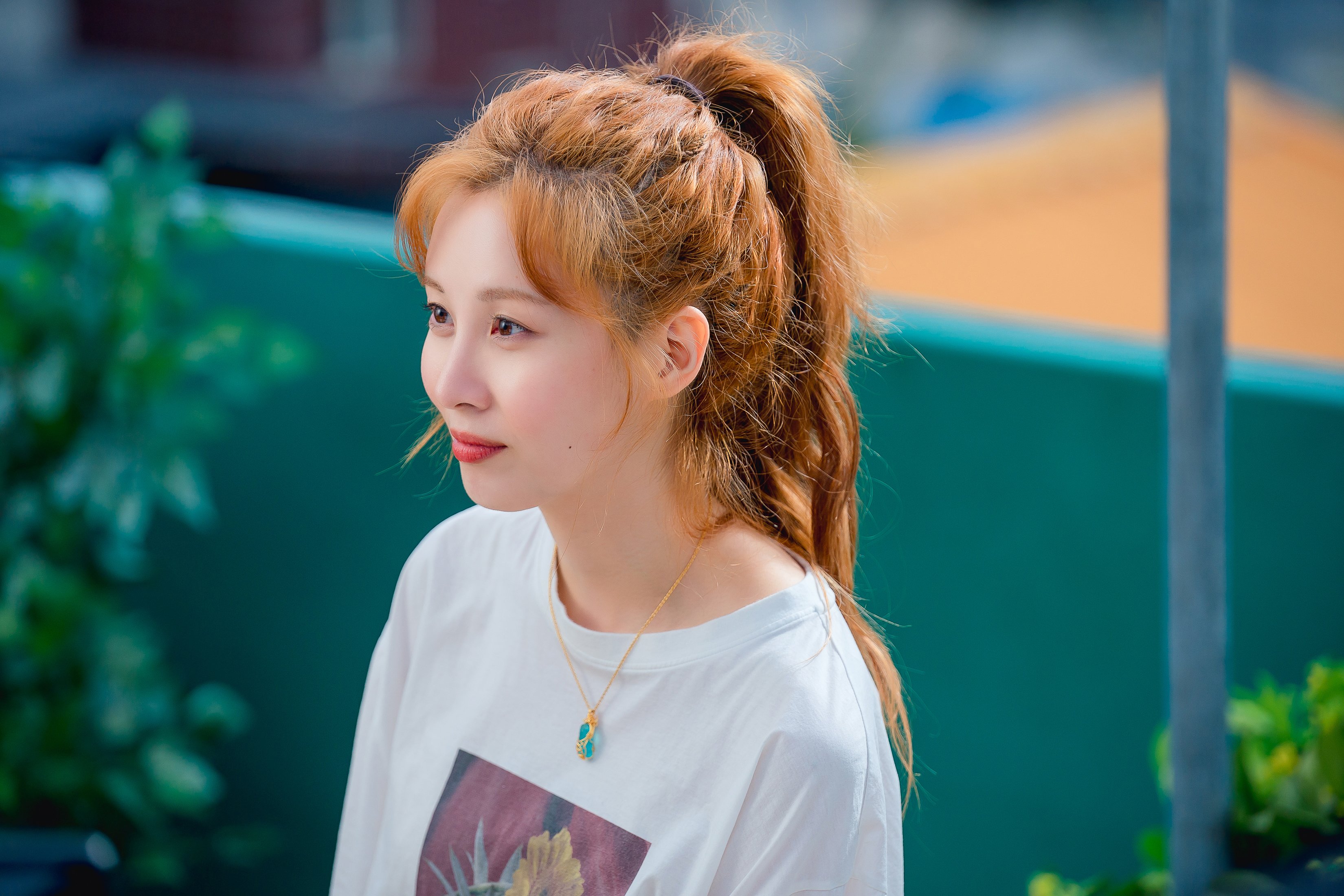 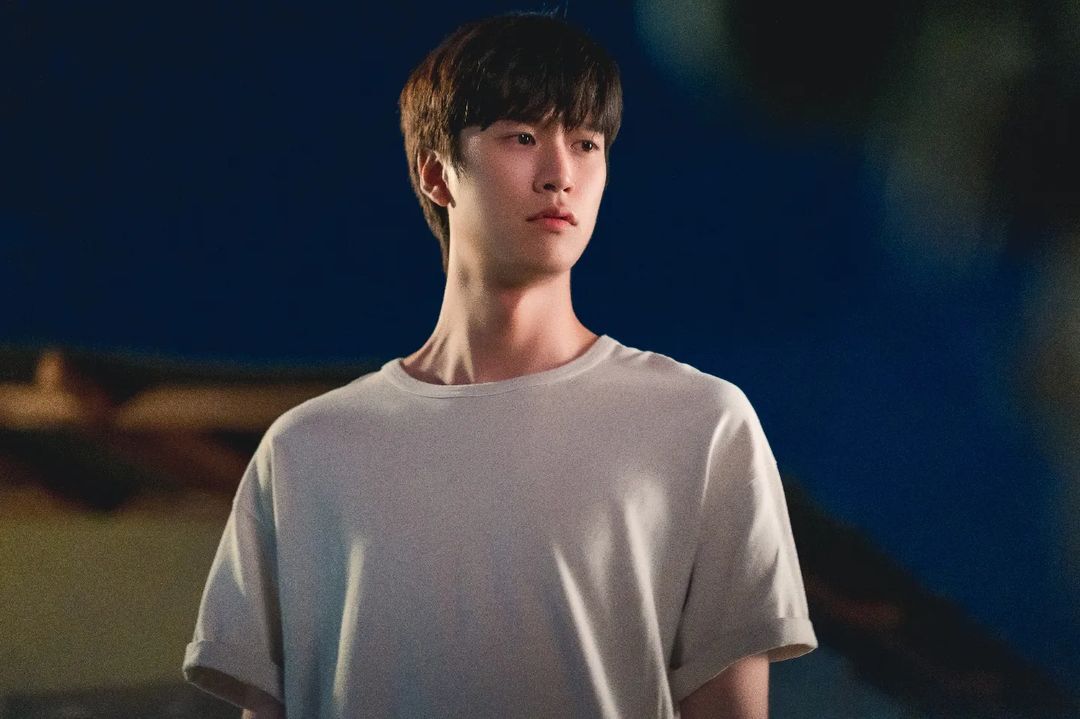 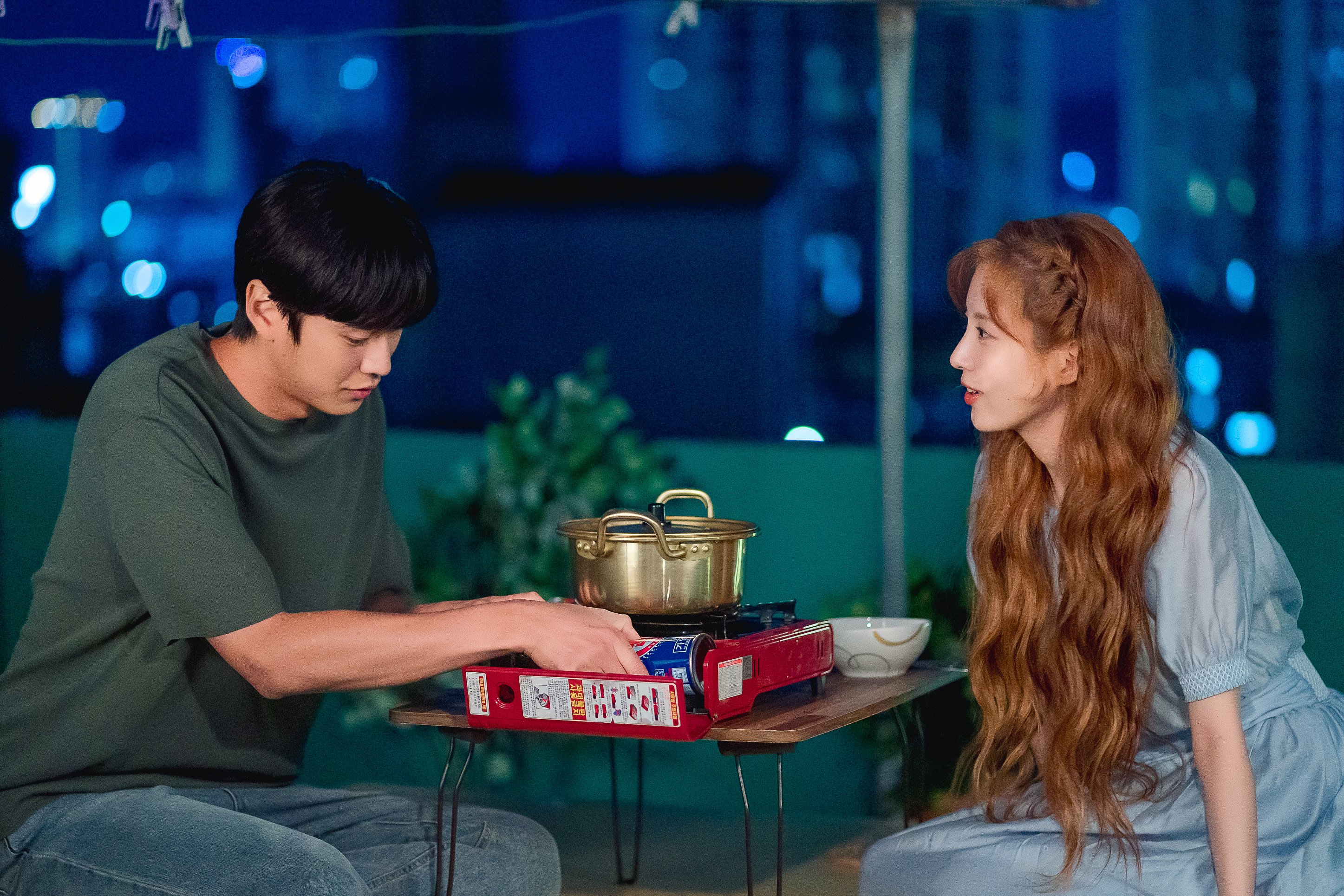 The production team shared, “Seul Bi and Soo Kwang’s struggle to get adjusted to Seodong Market will officially begin. Seohyun and Na In Woo will build three-dimensional characters, perfectly displaying the emotions and expressions their characters have as well as their lovable natures to add more vitality to show, so please highly anticipate today’s broadcast of episode 3.”

Kim Seon Ho’s upcoming play “Touching the Void” has unveiled its poster! After over eight months outside of the spotlight, the actor is currently gearing up to make his…

Get ready for an unexpected encounter on the next episode of JTBC’s “Insider“! “Insider” is a new action suspense drama about a judicial trainee whose life falls apart in the…